The Meccanic Shop is currently racing two 2000 BMW 328’s, numbered 27 and 03 in SCCA ITR class races. The team has competed in several race series including NARRC, NERC, and Pro-IT championship races at venues such as Watkins Glen and Lime Rock Park. Separately from the number 27 car, the 03 BMW also competes in select enduro races such as the 12-hour Devil in the dark at NJMP and the 13 hours of VIR. 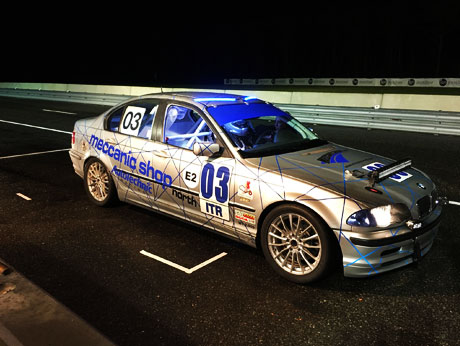 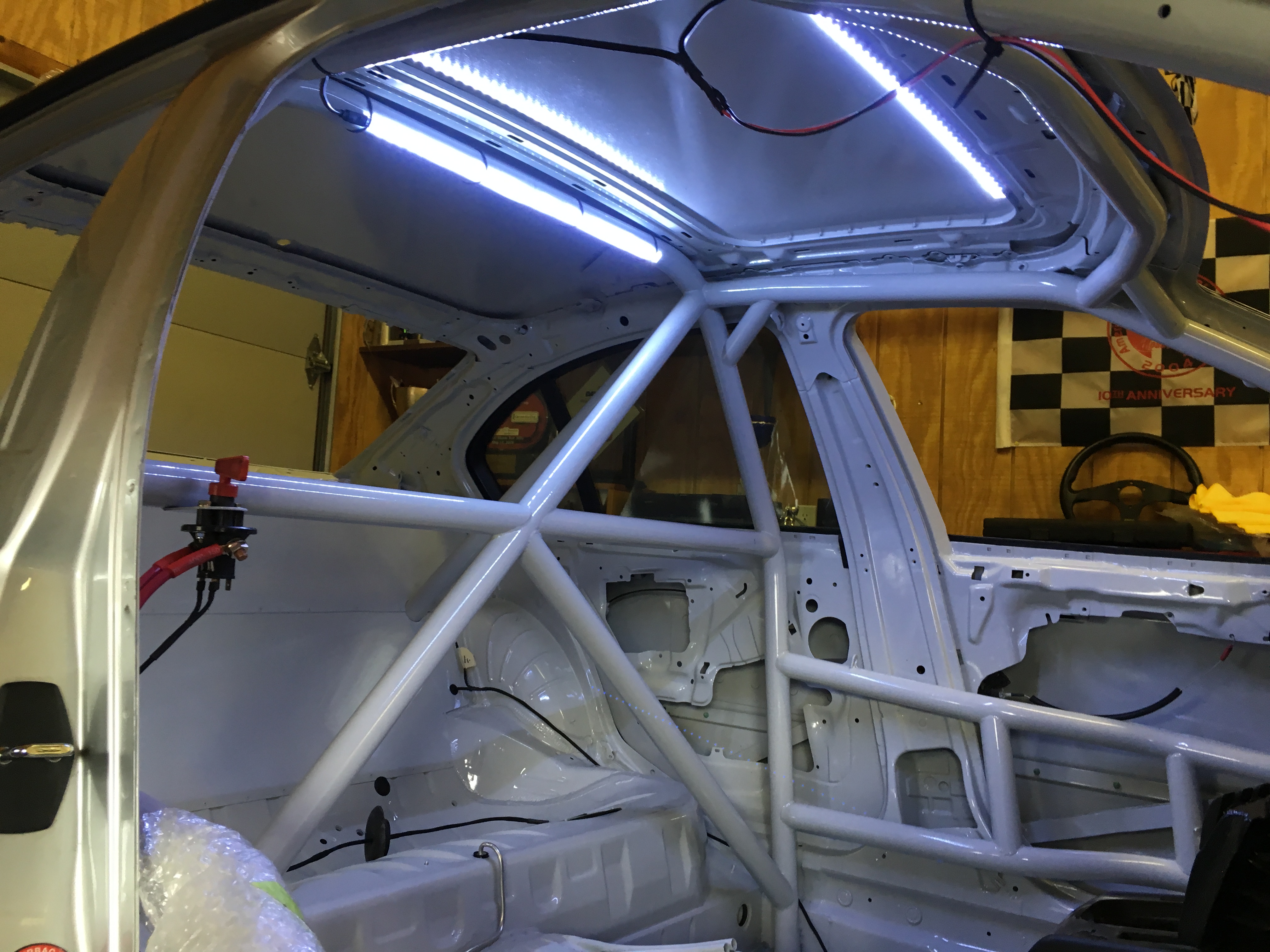